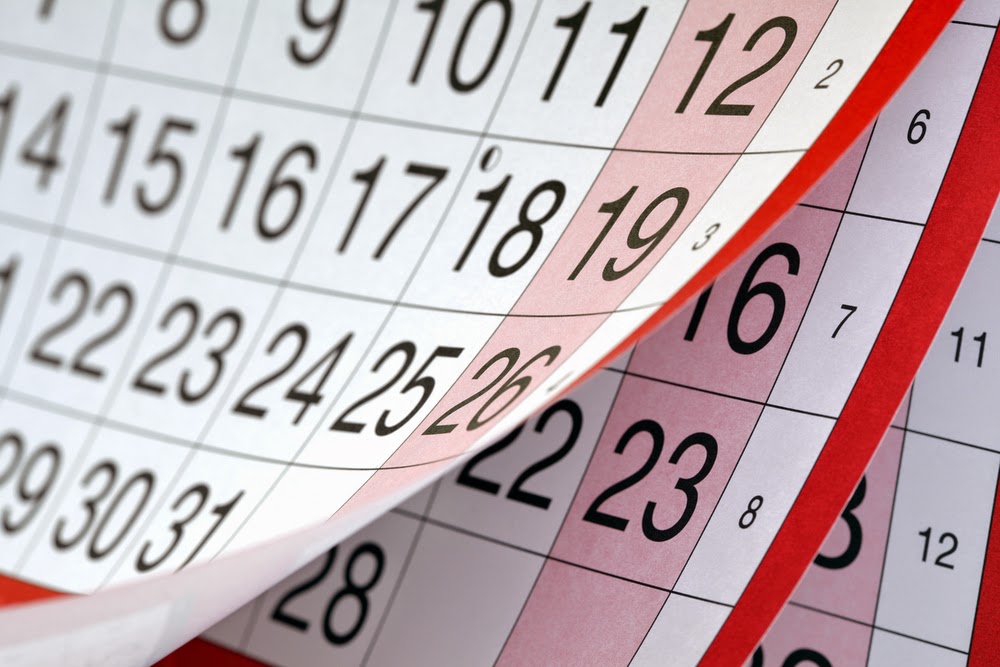 My boss sent an email out to the entire department yesterday morning. She titled it "Josh Pincus is Dedicated" and it went like this:

He will probably be mortified, but I had to share that our very own Josh Pincus had perfect attendance once again this year. Here's to Josh for coming in every day, despite knowing what awaits him.

Wow!, I thought, I'm either really dedicated or a glutton for punishment. Then, I thought back to the very beginning, to my first real job in the graphic design field. I worked in a small graphics studio not far from my house. I did what was called "paste-up." You old-timers know this process well. It involved X-Acto knives, T-squares and sticky, adhesive wax for the physical cutting and pasting of galley type. These tiny bits of paper were carefully affixed to stiff board for the purpose of making printing plates. If this evokes quaint visions of Johannes Gutenberg pulling a lever to tighten his auger-driven printing press, you're not far off. Compared to the computerized turn the printing industry has taken, the jobs I held a mere thirty years ago seem like something right out of The Flintstones.

My next jobs pretty much mimicked that first one. It wasn't until 1995 that I got my first job where I didn't keep a box of Band-Aids on my desk. It was here, at a national legal publisher, I began working exclusively on a computer and never looked back. After that, all subsequent employment required computer skills, on all of which I am, for the most part, self-taught.

But perfect attendance in the workplace is a pretty common thing for me. I have maintained that practice in every job I have ever had. Regular attendance is pretty important to me. I think it is pretty important to your employer, too,  and since he's the one signing your paycheck at the end of the week, abiding by his priorities goes without saying.

I have only missed here and there over the past thirty years, with the exception of scheduled vacation days and that time I served on a federal grand jury. In August 1987, I ran out of work one afternoon because my pregnant wife was having labor induced after missing her projected due date by nearly two weeks. More recently, I used all of four acquired "sick days," for a hospital stay when I was treated for a nasty bout of cellulitis, a bacterial infection that still makes me cringe when I think about it.  It was the first time I had been a hospital patient since 1966. Later the same year, I dealt with an excruciatingly painful kidney stone, but thanks to carefully-regulated doses of Percocet, I was often uncomfortable, but I still didn't miss a single day of work.

I didn't even miss a full day of work when my grandmother died. When encouraged by my boss (my boss at the time) to take a full day, I explained that the only reason I was going to the funeral was to make sure they put that evil witch into the ground where she belonged. I was happy to be back at my desk before lunchtime.

I don't know where the motivation came from. It's not like I didn't cut my fair share of classes in high school. It may have something to do with the amount of extra work that awaits me when I return from that rare work absence. So, after so many years and so many jobs, I was finally recognized and rewarded for something that just came as second nature to me.

Maybe I deserve a day off.

www.joshpincusiscrying.com
Posted by josh pincus is crying at 3:34 PM